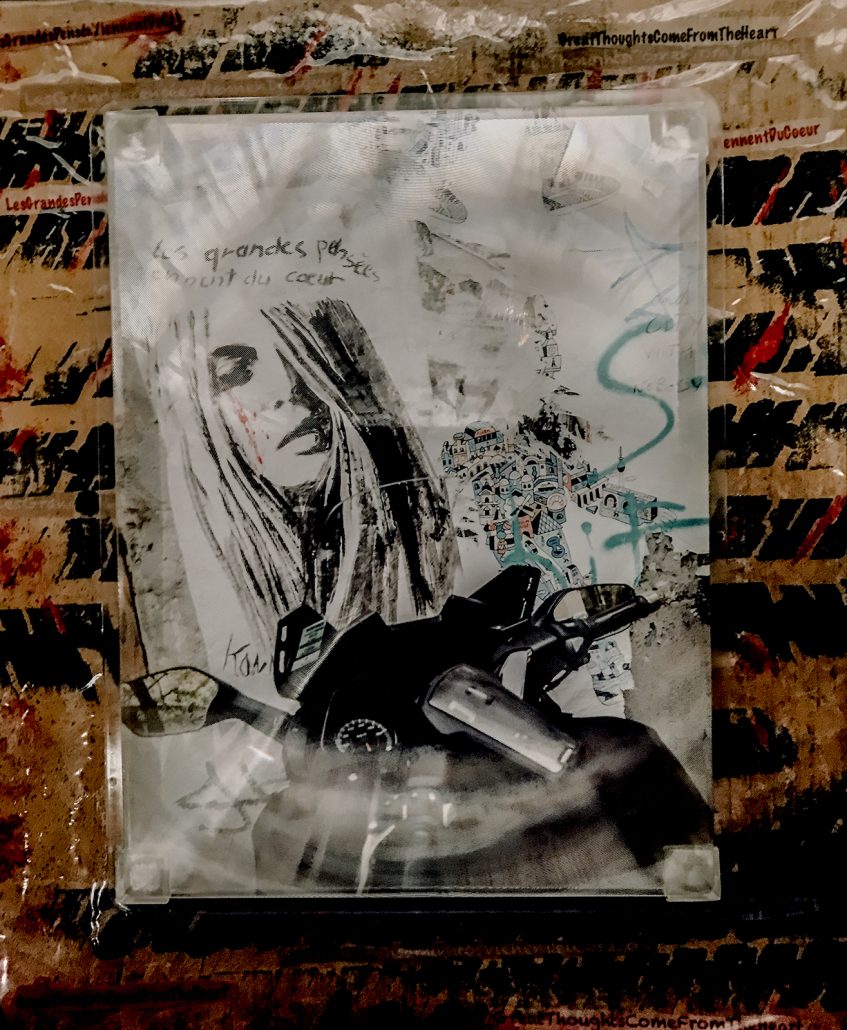 Held concurrently in San Diego and Tijuana, this event addressed issues in society that are often overlooked or ignored by citizens and politicians.  Artwork can address issues such as, but not limited to, immigration, gentrification, border issues, women’s rights, or LGBTQ rights.  Resistencia has to do with how do we, as artist and citizens, address these issues and how do we create change.

The San Diego Reader: Invisible y Resistencia (Invisible and Resistance), an art exhibition as part of a Bi-National Theater and Arts Festival. Artist reception with music by Dreams Made Flesh, SISSTER, and DJIllustr8r. Scenes from upcoming play by Samuel Valdez (And He Became Man) and Dave Rivas (Letter from the Wall). Interpretive dance by Patricia Maldonado. 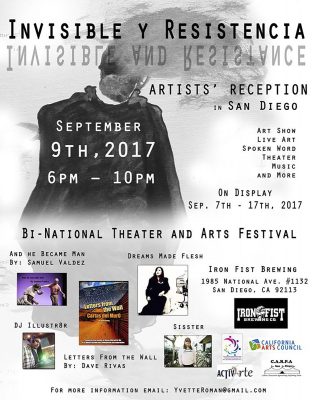 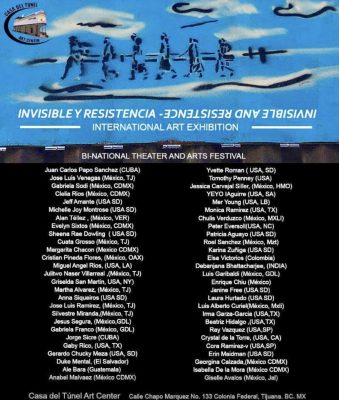 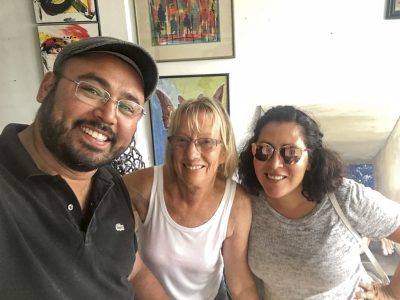 Poem/artist statement from Janine for the Tijuana show: