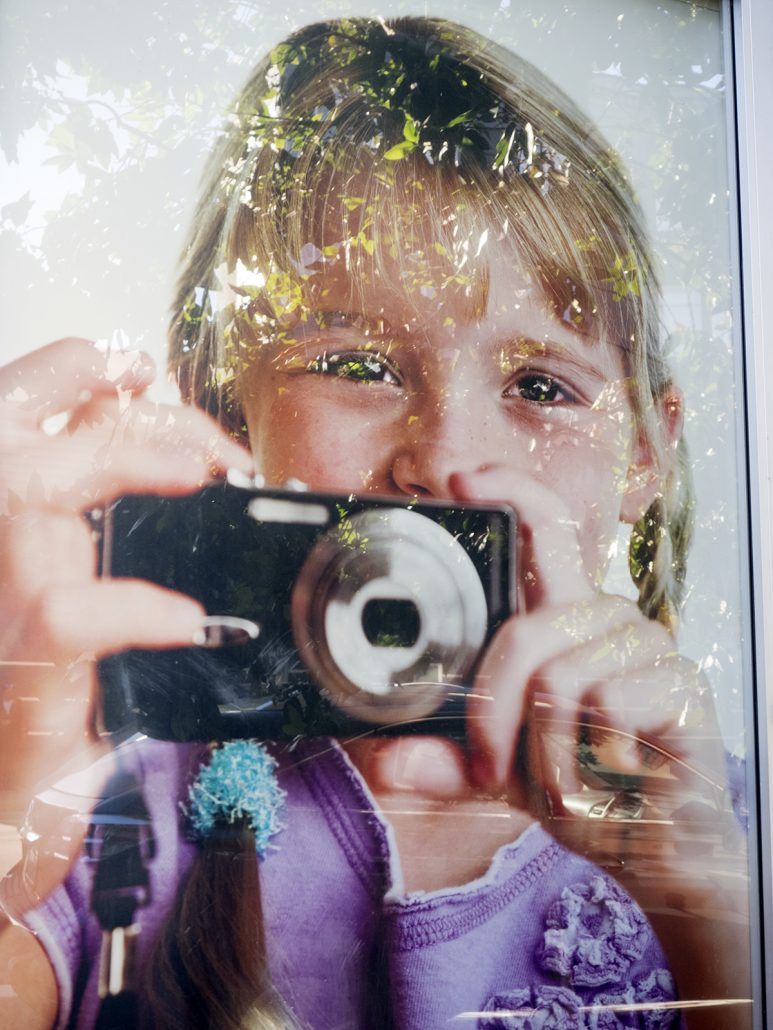 San Diego artist, Jan Wier, was given a number of pieces of the Berlin wall collected by Wolfgang Duerr, a native Berliner, who commissioned artwork in remembrance of the fall of the Wall. In early 2014, Jan donated the pieces to mosaic artist Amber Irwin, one of fifteen international artists all residing in San Diego and Los Angeles. Each was asked to pick pieces of the Wall and do what speaks to them. What emerged are wildly different works of art representing freedom, unity and beauty.

This traveling exhibit was shown at the Centro Cultural de la Raza in San Diego Balboa Park from July 20 to August 15, 2014.

It is ready for a new home, to be announced.

This is a picture of the actual wall (part of the Berlin Wall Memorial) taken during my stay in Berlin in 2011. There was a hole in the wall, and as I was shooting it from the East side, a couple walked on the West side, perfectly framed by the hole. A Street Photographer’s dream!

For the show, I poked a wire through the bottom of the hole in the wall on my picture. I tied to the wire the pieces of the wall I was given to incorporate in my art.  The piece is 5ft tall.

I titled it “Endless Tears” because we should never forget that attacks on our freedom is one of the worst torture imposed on man. If we forget that, it could happen again.

Invitation to the Front Porch Gallery show in November 2014: